The New Patriotic Party (NPP) Member of Parliament for Assin Central, Kennedy Ohene Agyapong has stepped up his campaign to lead the ruling party into the 2024 general elections.

He said he is the right man to lead the party and eventually become the president the country needs at these difficult times.

In a radio interview on some of the things he will do should he become president, the maverick lawmaker said he will introduce several measures that will cut cost at the Presidency.

He, for instance, said he will use his personal money to buy the motorcade he will use as the leader of the country.

“In 2024 I’m contesting and I tell you two things. I will never receive salary. I will buy my own motorcade. I don’t want anything from the government. If my tenure ends too, I will leave all the cars I bought as a motorcade to the state”, he said.

“If I did not come to embezzle money as a President and you as a Minister you engage in corruption I will fire you’, he added.

Kenendy Agyapong, also in a recent engagement expressed worry over the hikes in interest rates in Ghana.

He said a reduction in the interest rates would allow small businesses to borrow and to start up or expand their businesses, thereby creating jobs and putting money in the pockets of Ghanaians.

He attributed the high rates to the high cost of operations and operational inefficiencies, bad debts, inadequate collateral, and generally high lending risks in the country.

He indicated that most commercial banks added their profit margins to the loans they gave out, which ended up raising the interest rates.

“Many businesses have been complaining about this,” he noted, adding that the high-interest rates were the reason most Ghanaian companies would rather import finished goods, instead of producing them locally.”

Watch his interview below 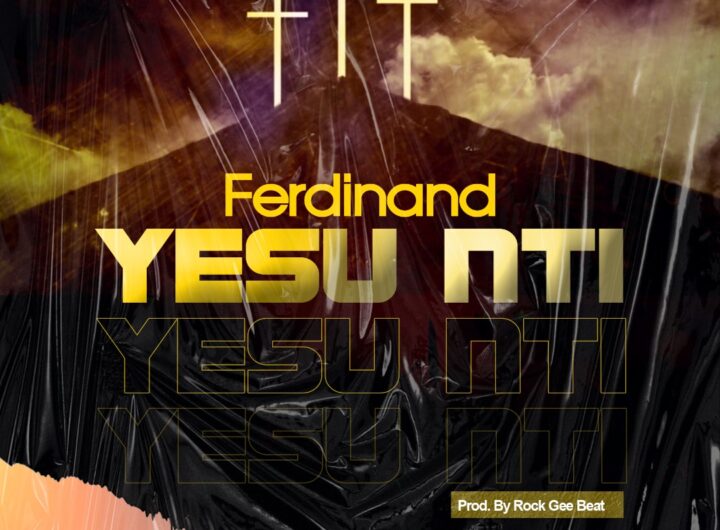 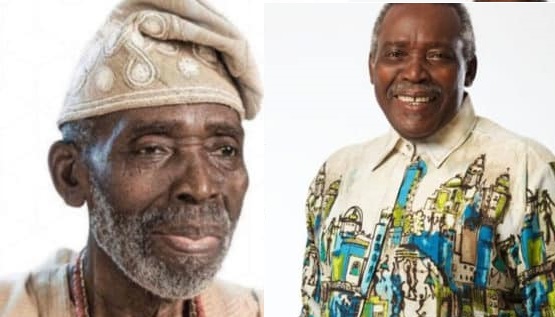